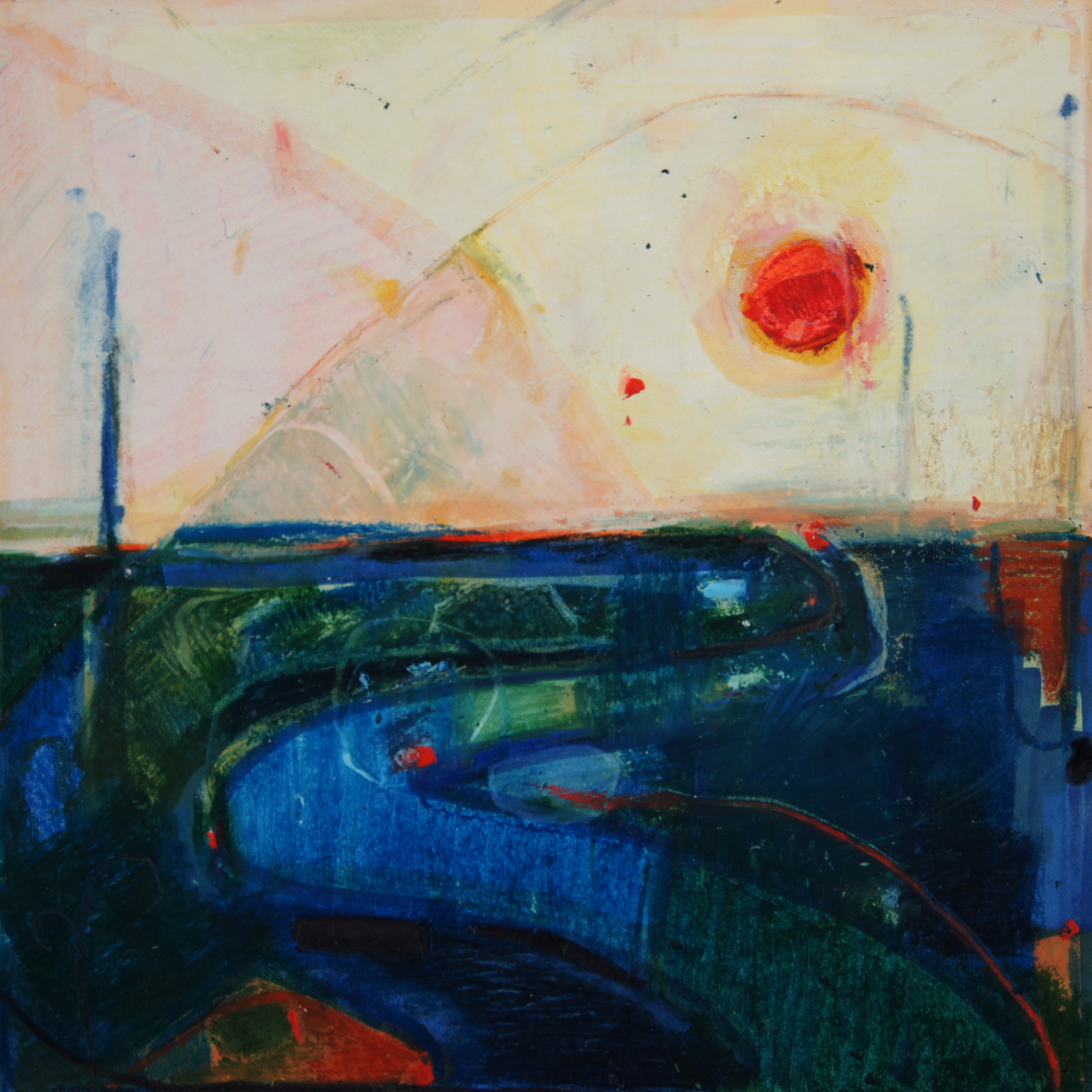 La Parole is now available on all digital platforms! You can stream it here: https://distrokid.com/hyperfollow/lessoliloques/la-parole.

We have also had the chance to work with Céline Klein from Jamstone Productions on a video for La Parole: https://youtu.be/uhw6HUmGMm4. The video was awarded the Audience Choice Award against 15 other videoclips in the Kingston Canadian Film Festival 2020! Congratulations Céline! The video was made possible with funding from the Kingston Film Office. We've had the chance to work with an all-star team and a ton of community support for this project.

So with all that said, enjoy!

It's already been a few months since we've been working with our new and expanded band to set up a show. Sometimes, there's a chemistry, magic of sorts, and you get sidetracked and end up in a new project. Such was the case for La Parole. Last January, we had the pleasure of recording at North of Princess studio with the band to record a single, set to be released on all digital platforms on May 1st.

Loosely inspired by Tarkovsky's film Andrei Rublev, the song portrays a person who makes a vow of silence and seeks to renew his faith in humanity. Just like the film, the song ends with a glimmer of hope.

You can already pre-save or pre-order the song on your favourite streaming platform: https://distrokid.com/hyperfollow/lessoliloques/la-parole. We have been lucky to work with great people during the recording, like Zane and Dylan at North of Princess, Eric Liu on the trombone, and most of all our awesome bandmates: Rachel, Martin and Alex.

May 1st, we will also release our video for La Parole, which received the Audience Choice Award against 15 other videoclips in the Kingston Canadian Film Festival 2020. But more on that later. After all, we need to leave some news for May 1st. ;) 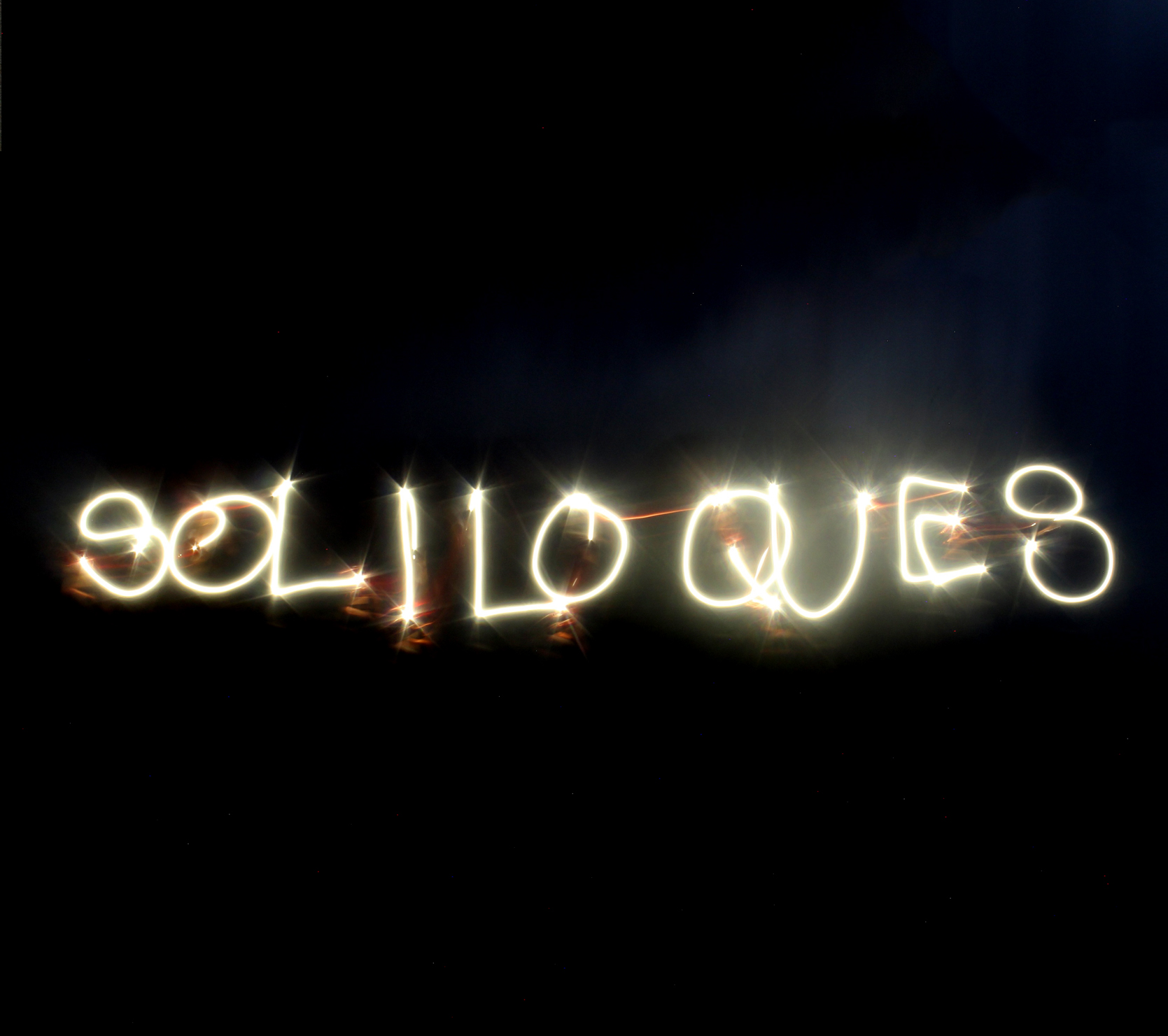 New show in the works

Though these past months may have seemed rather quiet, we’ve been working away behind the scenes and are really proud to announce that our band has received funding from the Ontario Arts Council for the creation of our upcoming show!

Diving deeper into the state of human relations, this show will combine songs from the Quel que soit notre sort EP to new ones, while also incorporating poetry. Thanks to the OAC’s generous support, we’ll be able to bring a stage consultant on board, rent a real rehearsal space (a rare luxury!), and be joined by a new and fabulous crew of musicians.

We have so many things to be thankful for, but most of all, we are ecstatic to be sharing this show with you in the New Year! 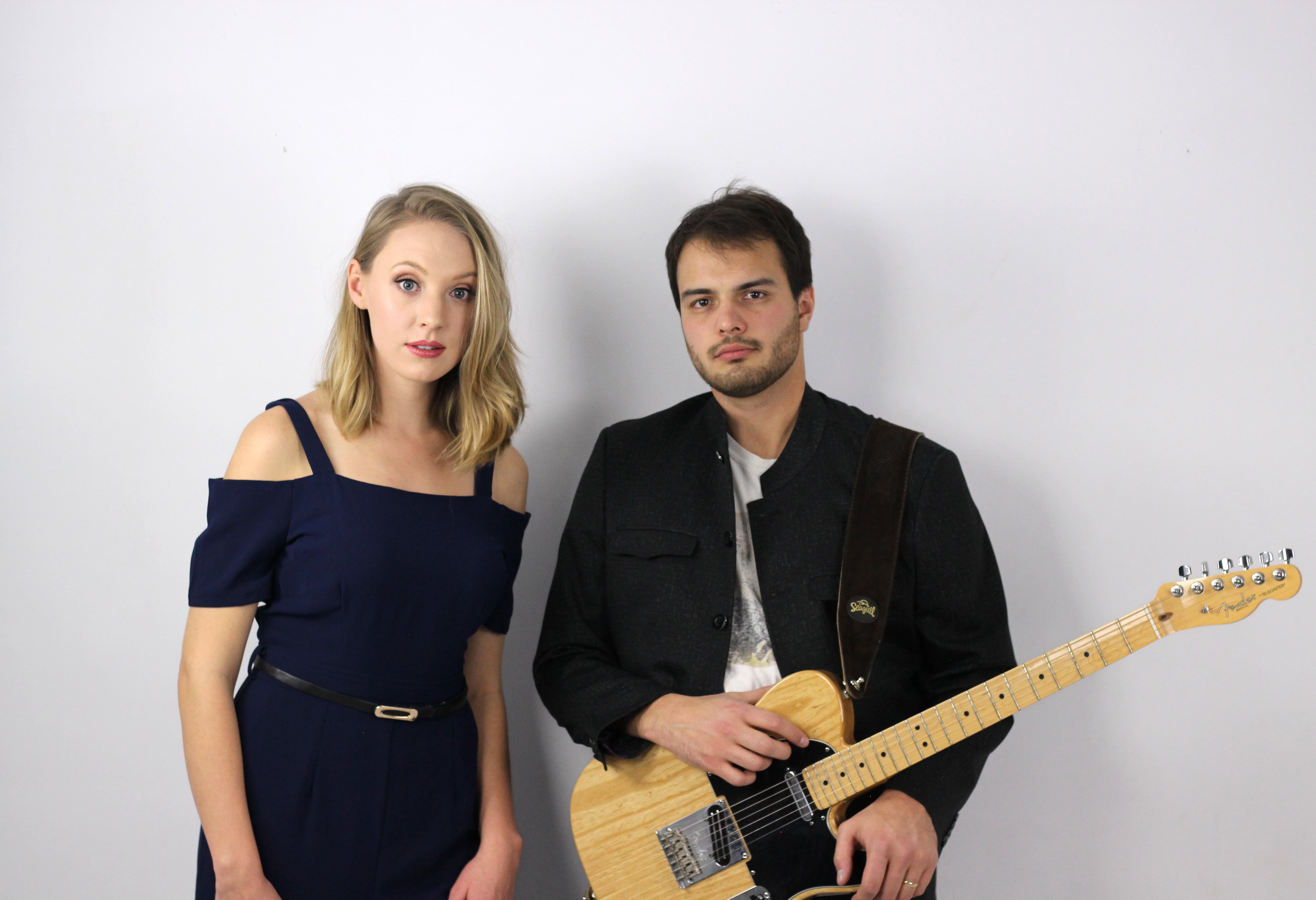 The EP is ready!

We've been talking about it since the first days of the band and now, we're finally ready to launch this EP in the universe! The CD's are here (thanks again ACFO Mille-Îles) and we're planning the launch party full-time.

We'll see you at the launch party, you can see the event page by following this link. For those of you who can't make it that day, our album will be available on all the digital platforms on February 8th. We're super excited to share it all with you! 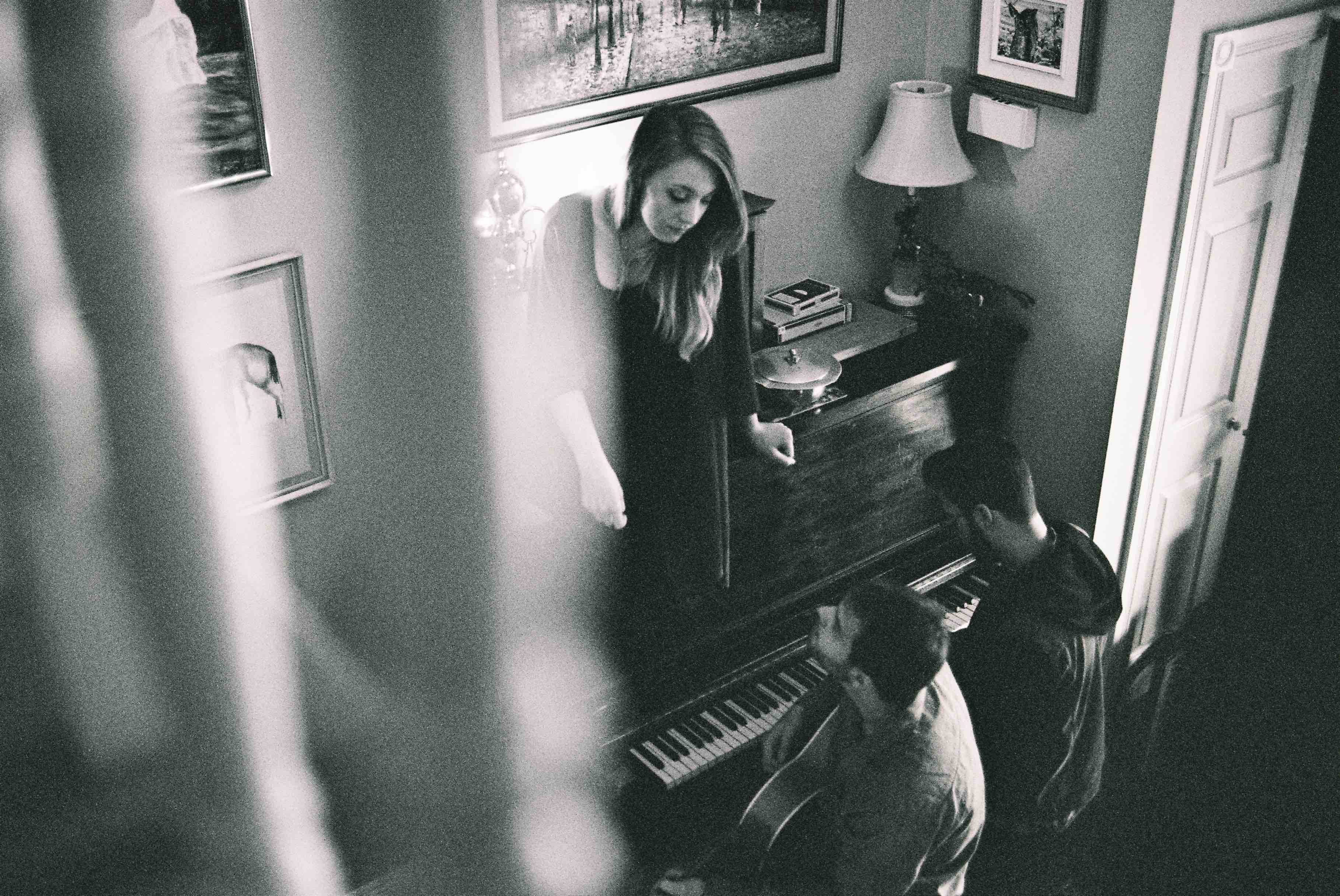 The Story Behind The EP

The newest edition of L'Informel newspaper came out today. Some of you may have noticed an article about us. Thanks to the Centre culturel Frontenac, we were able to tell our story and share our news with you!Here's the link to the article.And for those who have missed the first article, you can download it here.

Sign up to stay up to date with Les Soliloques.

Thank you for your subscription!
We will only contact you with news in regards to Les Soliloques.
Oops! We ran into an error. Please try submitting the form again. 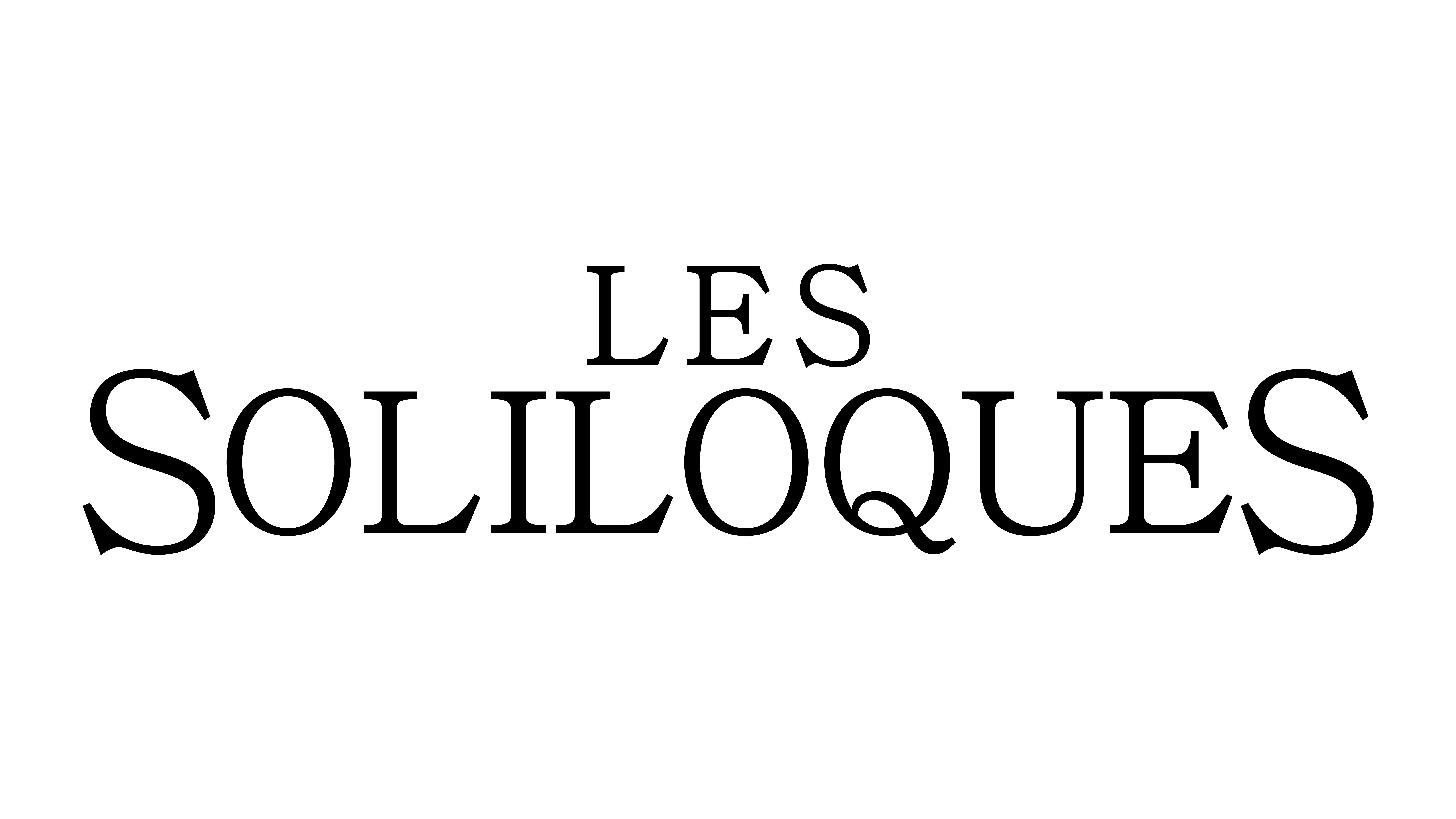